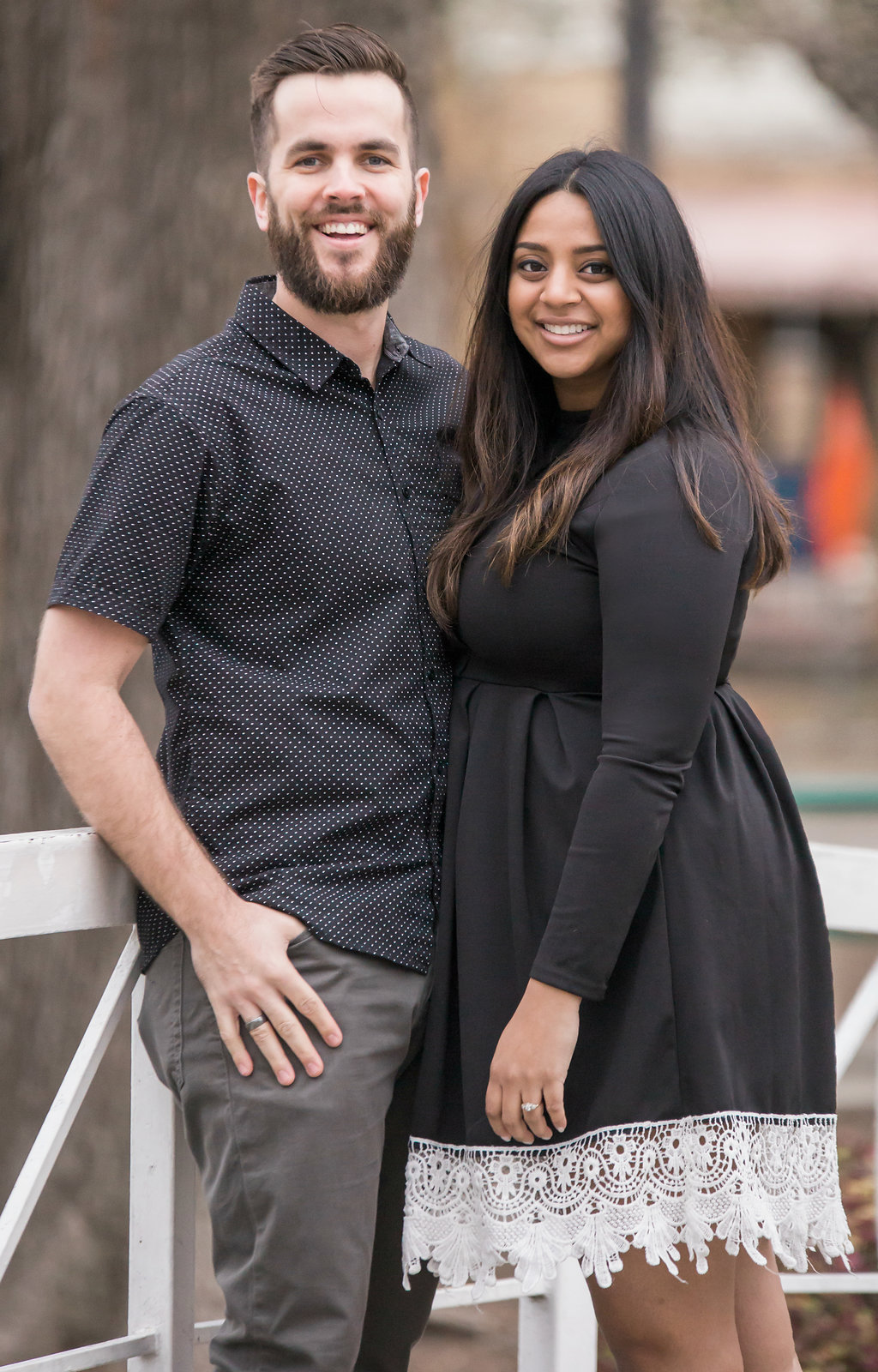 David grew up in Plano, TX, a suburb north of Dallas. His biggest achievement in life might be that he was was voted as Prom King his senior year of high school. David graduated college from University of North Texas with a B.A. in Communication Studies. He later received his Master of Divinity in Pastoral Studies from Biola University in Los Angeles, CA.

During that time, he pastored a small church in Bellflower, CA where God broke his heart for the poor, the widows, the immigrants, and the orphans. In 2013, he met his beautiful wife Sarah, and they got married in October of the following year. After serving seven years in Bellflower, David and Sarah moved back to Texas to pastor at the church where he grew up. After two years of being home, David and Sarah took a leap of faith by moving to Washington, DC for Sarah to work at her dream organization, International Justice Mission.

They have loved their time living in DC, and they are excited to see what God has in store for them here at The Well. During David's free time, he loves to travel and explore new places with his wife, walk his two dogs, dance to pop music, and root for the Dallas Cowboys (God’s football team).